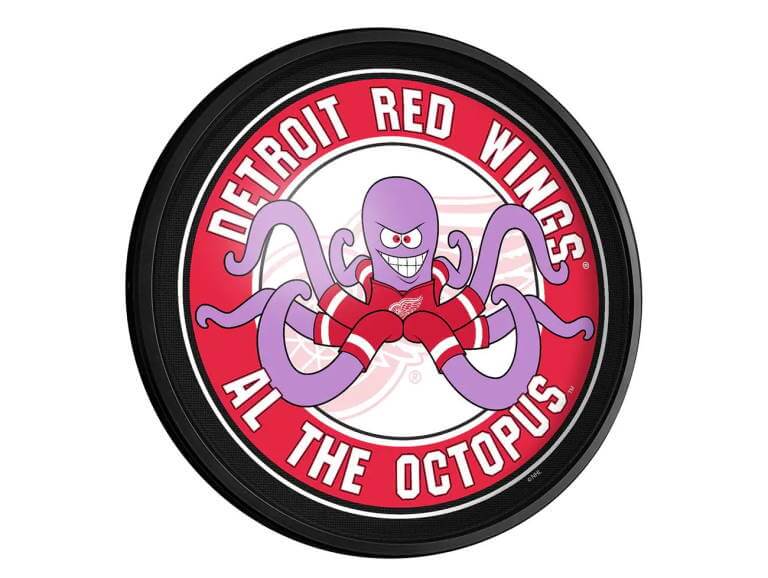 Al the Octopus is the mascot of the Detroit Red Wings, a professional ice hockey team based in Detroit, Michigan. Al the Octopus made his first appearance at the Detroit Red Wings home opener on October 5, 1952, when a team employee threw a live octopus onto the ice, during the team’s Stanley Cup run. At the time, the playoffs were a two-tier, best-of-seven format, and it was believed that the octopus had eight legs, representing the eight wins needed to secure the Stanley Cup. The octopus became a symbol of good luck for the team, and the tradition has continued to this day.

During Red Wings games, Al the Octopus is known for performing various stunts and acrobatic feats during intermissions and breaks in the action. He is a popular and beloved figure among Red Wings fans and is known for his energetic and playful personality. Al the Octopus has become an iconic symbol of the Red Wings and a beloved part of the team’s history and traditions.