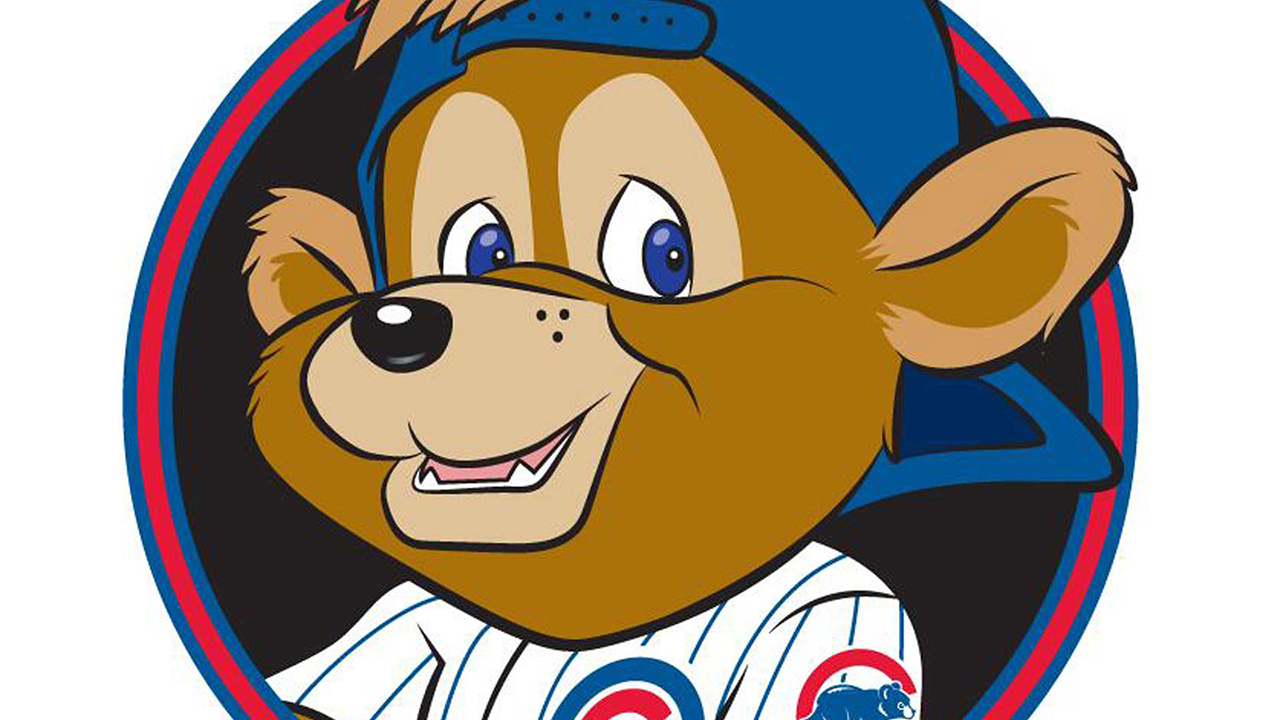 A young, friendly cub that goes by the name Clark is the official mascot of the Chicago Cubs. He is one of the freshest mascots around, having been introduced on January 13, 2014. He is the first mascot of the Chicago Cubs in the history of the club. Clark was designed by the Minneapolis-based Vee Corp., a family-based entertainment company. The company has worked on many other mascots as well.

However, while Clark the Cub is the first official mascot, the Cubs have a rather tragic relationship with mascots. At the beginning of the 20th century, the club often employed animals as mascots, mostly bears, but also game cocks. Bears would often be shot as some posed danger to the spectators if they got too close. 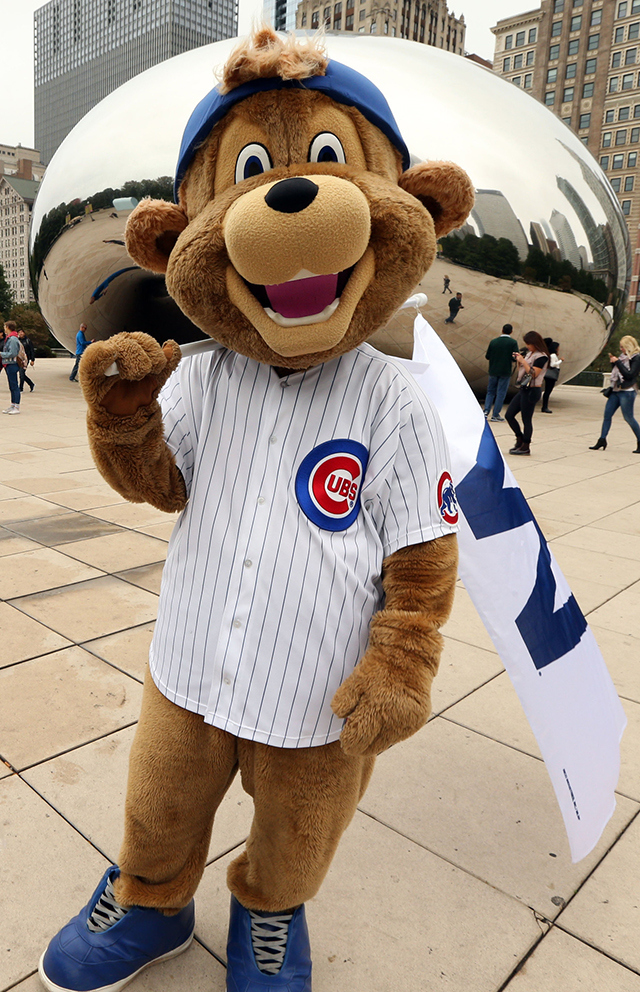 One of the bears named Joa was a mascot for some time, and he lived in a cage near Wrigley Field. He attacked one player and the club’s results didn’t improve by much, but he was kept for a year, when he was sold to a zoo.

Clark is Joa’s grandson, although he brings a much more approachable disposition and a more humane face to the club. The official lore states that Clark was enthralled with the stories about the club, as told to him by the late Joa, that he decided to join the Cubs.

Nowadays, Clark has his own Clubhouse and lifts up the spirits of all his fans, whether the team is winning or losing.

Clark was first introduced at Advocate Illinois Masonic Medical Center, where he exercised and socialized with autistic children and other children with developmental challenges. Clark was supposed to go visit such events alongside the home games, and this promise has been largely fulfilled.

Watch the interview of Clark here:


The happy cub was created after feedback from the fans showing that they would like some new, family-friendly entertainment at the games. Clark isn’t as engaged in the game as some other

mascots. He isn’t at the forefront, disrupting the games and doing mischief on top of the dugout. Instead he entertains children and greets them as they enter and exit the stadium.

Clark’s birthday is in August, and he bats and throws with his right paw. Interestingly, he has a particular fondness for chocolate ice-cream.

The introduction of Clark has had an unfortunate effect of the team managers eventually suing Billy Cub, who is an unofficial mascot who takes pictures with the fans outside Wrigley. John Paul Weier, the man behind the Billy mask, got into a bar brawl and got sued by the club as a result. He, however stated that he has no monetary gain and that all the tips go towards servicing the costume.

So far, the mascot has been successful. The children are very happy with Clark, which is not too difficult considering his wacky and approachable nature. He sure has made the games more interesting to visit, especially for the younger audiences.