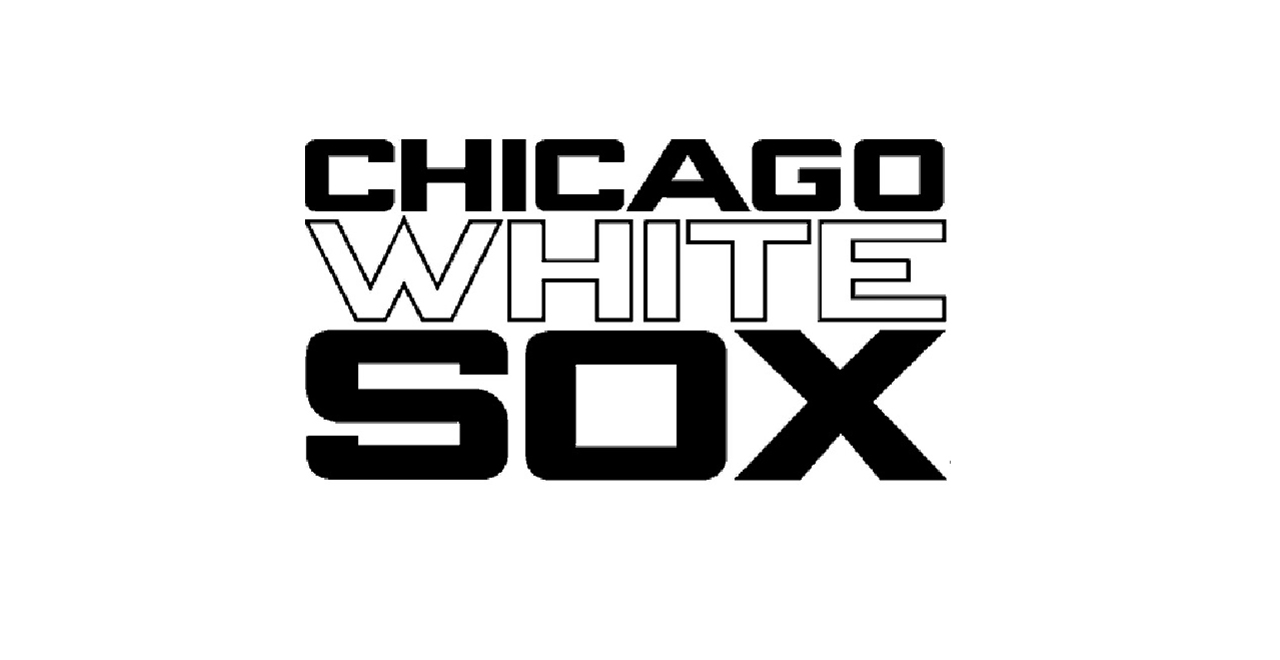 This Chicago-based team has had its share of mascots throughout the last couple of decades. The story is quite interesting, albeit sad at times.

The most recognizable mascot of the White Sox is certainly Andy the Clown. However, not many know that Andy was an unofficial mascot – just a fan with a big heart and lots of love for the team.

Andy (real name Andrew Rozdilsky, Jr.) earned his keep as a clown since he was 10. Once, in 1960, he was invited to a baseball game by his friends and arrived dressed as a clown. The crowd went wild, and he soon started going to every game and performing there.  He wore a distinctive white costume with huge red polka-dots. His nose would also light up whenever he shook hands with kids. Who could not have liked such a man?

The 1980’s brought about a change in ownership. Jerry Reinsdorf and Eddie Einhorn were the buyers, and they were ready to modernize the team. Mascots were all the rage then, and they commissioned the same company that designed the ever-popular Phillie Phanatic.

To say that the reception was lukewarm would be a massive overstatement – the furry and weird-colored mascots flopped hard.

No wonder: check out this video:

The end product was as confusing as unpopular. The mascots were called Ribbie and Roobarb, and from their names you can see something’s off. The way they looked – with absolutely no connection to the White Sox at all – only added insult to injury. An anteater as a White Sox mascot? The fans would hear none of it.

Also, many fans thought their introduction was unnecessary, since Andy was doing his job just fine, thank you very much. Of course, the introduction of new mascots would mean Andy would be shooed off the pitch. The fans rebelled and Andy was allowed in again, but restricted to the upper deck and concourse.

Itching to see what Andy looked like? See it here:

The mascots were frequently ridiculed by both adults and children. Imagine how it must have felt for the guys inside the suit! The management wised up and got rid of the mascots in 1998.

The team got rid of Andy for good in 1991 when they moved into New Comiskey Park. His thirty years of service did not go unnoticed.  He received a plaque for his service and plenty of donations from his fans. He passed away in 1995 at the age of 77. He hardly ever missed a game, skipping only when his wife passed. It is often said that he is the last mascot who didn’t wear a full-sized mask, i.e. he didn’t impersonate someone else. 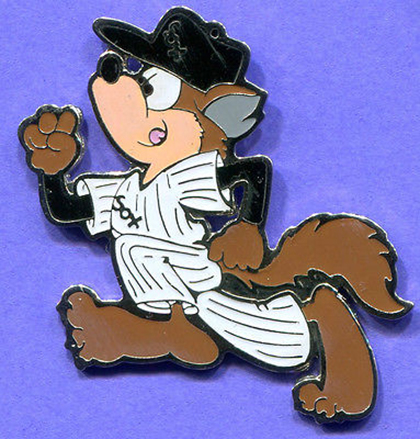 The White Sox also experimented with another mascot in the early 1990’s, Waldo the White Sox Wolf. He did not last long, as well – yet another flop by the management. In fact, most fans can hardly remember him. He was never a costumed mascot, though. He only appeared in animated skits and commercials.

The management eventually debuted a new mascot, Southpaw in order to attract younger fans to the games. His first game was on June 13, 2004. Obviously, he’s a left-hander, born on the South Side.

Again the team opted for a brightly, electric yellow and green colored mascot, but this time they were more tasteful. He even got an applause from the fans.

He can often be seen performing for children in educational shows, such as those against bullying. The mascot can also be invited to celebrations, birthdays and other events. What other mascots don’t provide, however, is the Valentine’s Day service – you can surprise a fan and win their heart over!

And while you could have guessed that Southpaw is a guy – you’d be dead wrong! The person behind the costume was a woman named Carrie Norwood, who has been in the mascot business for over two decades (and she looks mighty cute! sshhhh)!

She loves doing her job, although the summer performances can be extremely taxing for the body. There were certain rows with fans that she remembers to this day, such as stealing a hat from a disgruntled fan and then getting attacked.

Today the relationship between the mascot, Southpaw, and the fans is much more cordial than a few decades ago. A sensible policy is the best way – and a fun mascot is the best way to capture a child’s interest. The history of White Sox mascots was tumultuous, but as it turns out – it doesn’t have a sad ending.